Set in nature, between villages and museums, this is one of the most beautiful travel destinations of the Amiata.
The closest to the peak as the crow flies, it is one of the most famous tourist centers. “Nature formed a little valley of approximately eight levels, fenced in by rugged cliffs. Ancient people built a village there, well defended by a moat full of running water.” This is one of the oldest descriptions of the site, found in the Commentaries of Pius II.

Arriving from Cassia, the first encounter with Abbadia is with a modern town with wide, tree-lined streets. Things change when, passing through the medieval village, visitors reach the true Abbazia (Abbey), one of the most important sites in Tuscany’s complex medieval history.

South of this is the Castle, reached by three more or less parallel streets. Here are the churches of Santa Croce (from 1221, rebuilt in the 1800’s) and of Sant’Angelo (from 1313; today it is a private home). You must also see the medieval palace of the Podestà (or of Justice) and Palazzo del Popolo. 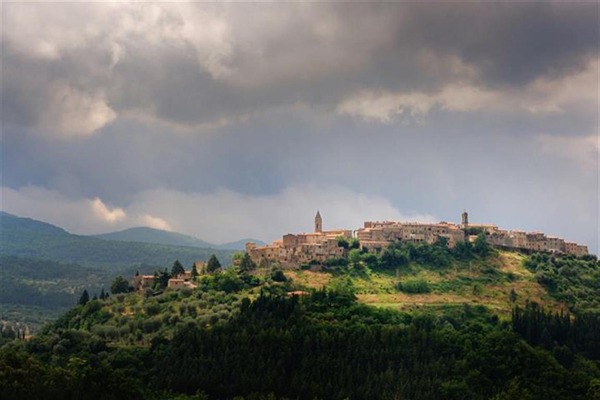 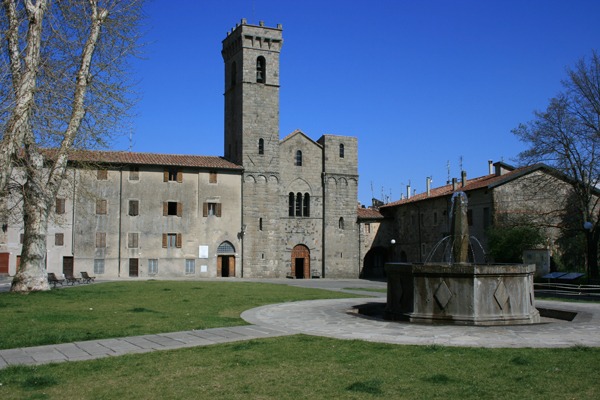 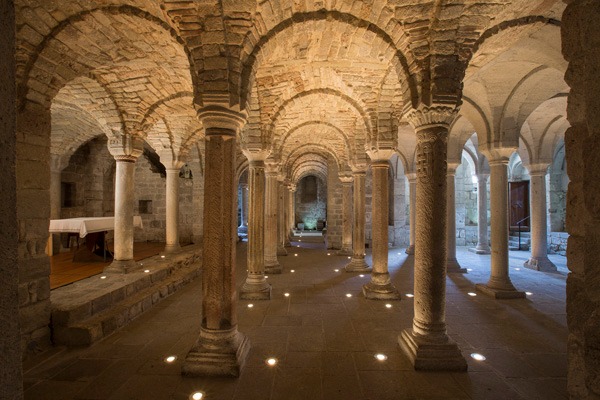 A paved street leads to the rustic little church of the Ermeta, surrounded by woods. Even further down are Dante’s Rock (called this because its profile resembles that of the poet) and the Archers Cave.
At the gates of the residential area is the mine complex, active from 1897 to the 1970’s. This silent witness to the efforts of generations of miners of Abbadia was transformed into a Mining museum dedicated to geology, from the history of use of the mineral, the work in the tunnels and in the metallurgy facility, to the miners’ daily lives.
Outside the Museum building can be seen one of the small-gauge cars that were used in the tunnels. 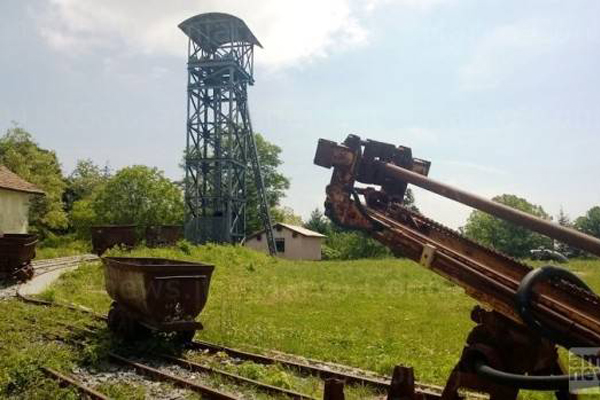 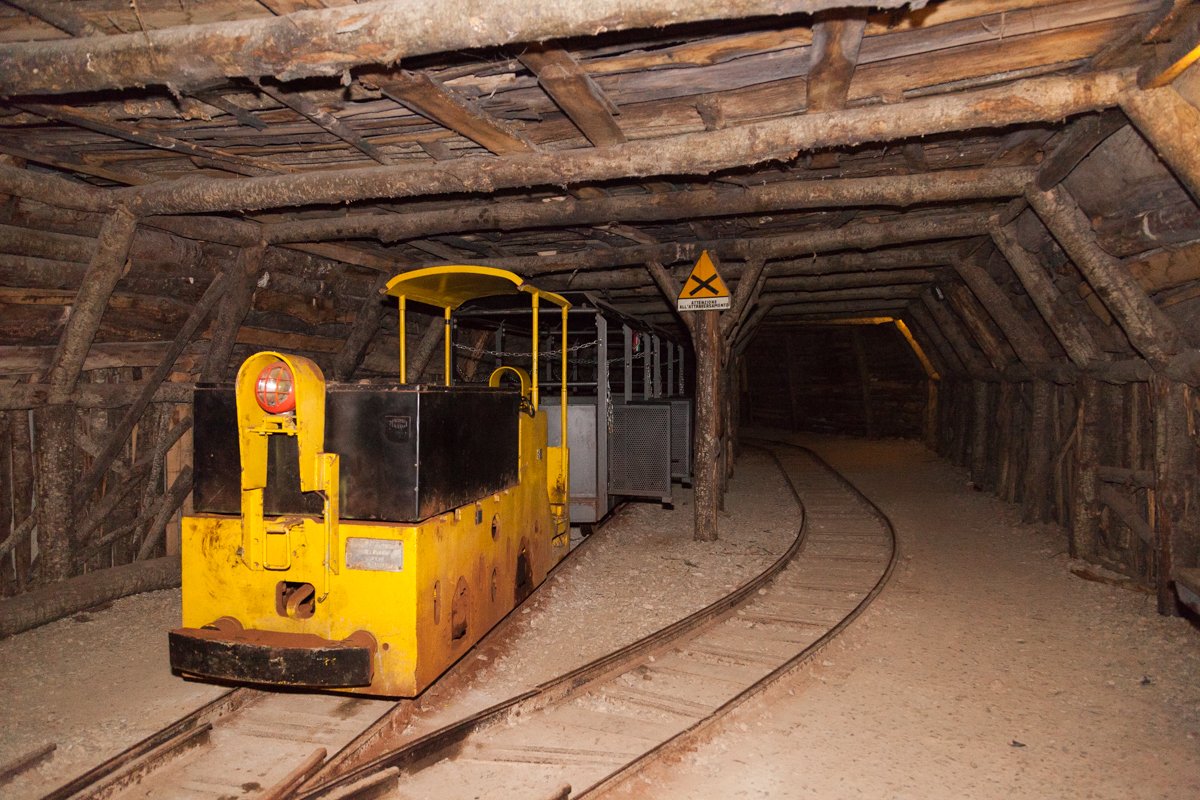 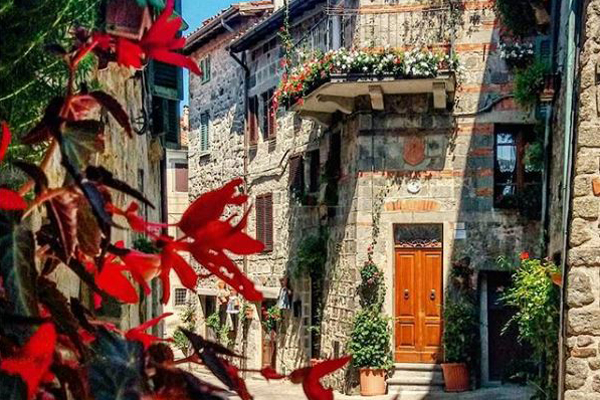